5 THINGS TO WATCH FOR THE NEXT ECONOMIC RECESSION

No one knows the exact day, but I can tell you this for sure:

The economy is going to collapse. Maybe not tomorrow, maybe not next year, but we’re not going to live the rest of our lives in a bullish market.

When the economy collapses, here’s what will happen:

1. THE “BRAND” OF COLLEGES WILL COLLAPSE

I genuinely believe that student loan debt will tear down this economy.

You’ve got so many kids who are tens of thousands, even hundreds of thousands of dollars in debt on 9% interest… making $34,000 / year… and are still getting big loans to buy apartments and cars.

I don’t know how long the economy can be artificially held up, but at some point, it’s going to hit. And it’s going to hit hard. When it does, everyone’s going to blame the colleges. The same thing that happened to the banks in 2008 will happen to colleges during the next recession, and the conversation around colleges will change.

The top schools like Harvard and Stanford might be able to hold on a little longer because of their brand, but a lot of state schools are going to be in trouble.

2. COMPANIES WILL BE FORCED TO BE SMARTER ABOUT HOW THEY SPEND THEIR MONEY

With so much money in the system, companies can get away with spending money on things like billboards and TV commercials.

But when the economy melts, big businesses will fold because they’re overleveraged… and the ones that hang on will get their marketing budgets cut massively. That means they’ll have to make $1 work like $10, and VaynerMedia will grow much faster because we’re established as knowing how to do that.

And when that happens… I’ll use the cashflow from our revenues to buy dying brands, run them through the VaynerMedia machine, flip them when the economy recovers, and buy the Jets 😉

3. SALES WILL GO DOWN

You know how many people buy wine in the recession? Less people.

You know how many people are buying homes? A lot less people.

It’s just the truth. In the last recession, Wine Library had to deal with refund requests from people who bought a lot of wine even though we were already using that cash in other areas of the business.

You have to have the stomach to get through the “dark” times in business, and a lot of entrepreneurs just don’t.

4. ENTREPRENEURSHIP WON’T BE PUT ON A PEDESTAL

This is one reason why I’m weirdly looking forward to global economic carnage. 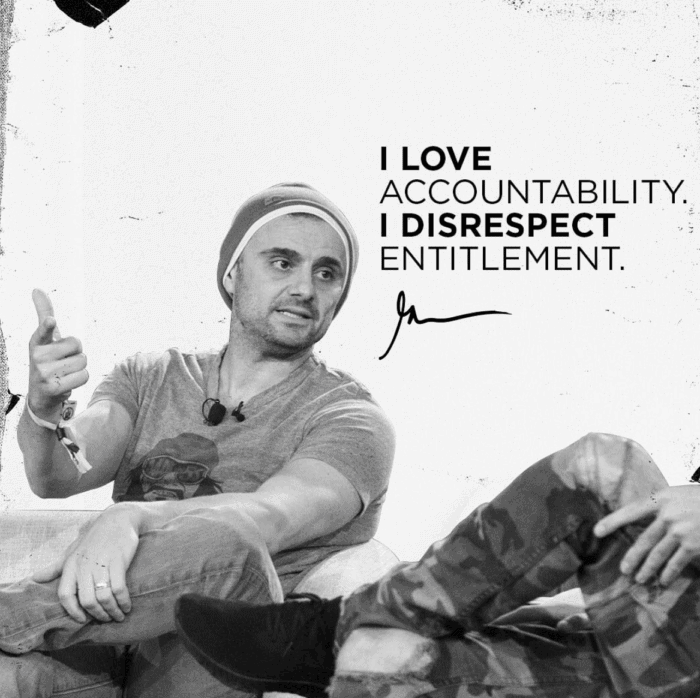 So many entrepreneurs are successful right now on the back of a good economy. Many of them have been operating in a good economy for the entire careers – in other words, they’re in a “fake environment.”

When the world melts, people will get much more practical about how they live their lives, and entrepreneurship will be recognized as something hard. Not something that anyone can do.

5. PEOPLE WILL GET HAPPIER 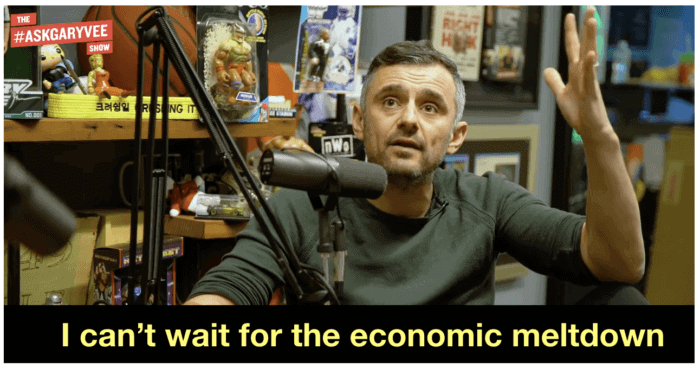 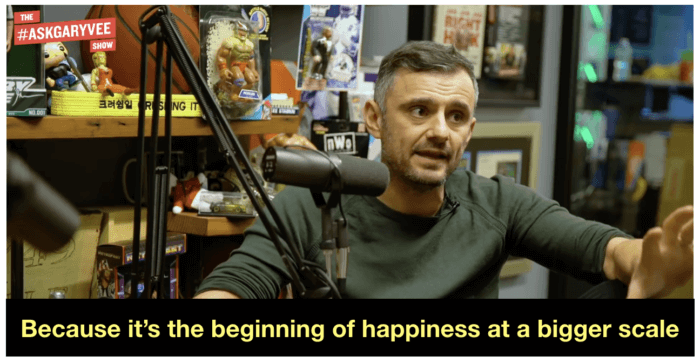 Not “paying the piper” in 2009 for the economic crisis and turning to bailouts messed our culture up in a way nobody talks about.

Because now, people are living.fake life. They’re keeping up with the Joneses. When there’s a correction, everyone is going to get back to the right mental place and do what they actually love to do instead of chasing a fake lifestyle.

The next economic meltdown is going to be the beginning of happiness at a bigger scale.

Principal caught working at both Providence and D.C. schools