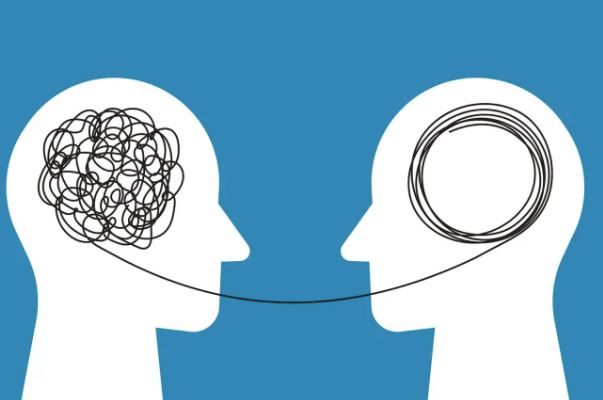 Are you a ‘dark empath’? Scientists reveal NEW ‘most dangerous’ personality type

A NEW ‘dangerous’ character trait dubbed «dark empathy» has been identified by scientists – but do you possess it?

Recent research has found that individuals who boast dark personality traits, such as narcissism, can still retain high levels of cognitive and affective empathy.

The study, recently published in Personality and Individual Differences, identifies these types of people as «dark empaths.»

Empathy can be broken up into three categories.

The first is cognitive, which describes the intellectual understanding of someone else’s feelings without sensing them.

Next is effective, or feeling someone else’s emotions as your own.

And the third is compassionate, a combination of cognitive and emotional empathy.

Individuals are considered dark empaths when they possess cognitive and/or affective empathy as well as characteristics from the «dark triad» – a collective term for three dark personality traits: Machiavellianism, psychopathy, and narcissism.

Traditionally, researchers have found that those with darker characteristics are often associated with a lack of empathy.

And while this new data, which the researchers gathered from a group of 1,000 individuals, certainly reinforces that, it also indicates a strong presence for the dark empath group.

«As expected, we found a traditional dark triad group with low scores in empathy (about 13 percent of the sample),» the study’s authors said.

«However, a fourth group of people, the ‘dark empaths’, was clearly evident. They had higher scores on both dark traits and empathy (about 20 percent of our sample).

«Interestingly, this latter group scored higher on both cognitive and affective empathy than the ‘dark triad’ and ‘typical’ groups,» they added.

The team said they were not entirely surprised that the dark empaths scored as high as they did in the cognitive and affective empathy sections.

«This makes sense in a way, as to manipulate others for your own gain – or indeed enjoy the pain of others – you must have at least some capacity to understand them,» they explained.

The researchers also found that the dark empaths were more indirectly aggressive than typicals and empaths.

While empathy did limit the group’s level of aggression, it did not eliminate it completely.

Furthermore, it appeared that the group had a conscience and may even dislike their dark side, with the negative emotions being a response to their self-loathing, the team said.

The new findings are shedding light on those with dark triad traits, as well as forcing clinical psychologists to look at empathy in a new way.

«A dark empath may actually be more dangerous than a more cold and unfeeling dark triad type because the so-called dark empath can draw you in closer—and do more harm as a result,» Ramani Durvasula, PhD, a clinical psychologist told PsychCentral.

«The closer you are to someone, the more you can hurt them,» Durvasula added.