Charles Schwab CEO reveals how he tests job candidates by taking them to breakfast, having restaurant mess up their order

‘It’s just another way to look inside their heart rather than their head.’ 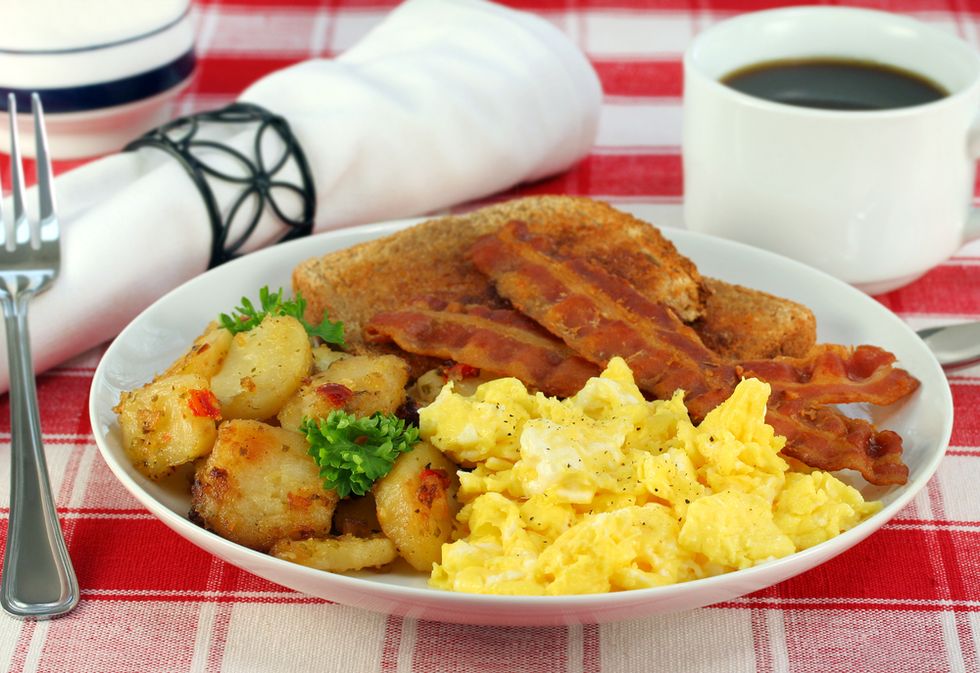 A person’s character is revealed during times of great pressure and distress. A great way to test out someone’s character is to observe how they react when things don’t go according to plan.

What if there were a way for employers to test out job candidates and compare how each reacts to unpleasant curveballs?

Charles Schwab Corporation CEO Walt Bettinger has created such a system. Earlier this month, he shared his secret with the New York Times.

Before every new hire, Bettinger takes candidates out for a breakfast interview. But what the potential employees don’t know is that every time, Bettinger shows up early and asks the restaurant to purposefully mess up the order in exchange for a handsome tip. 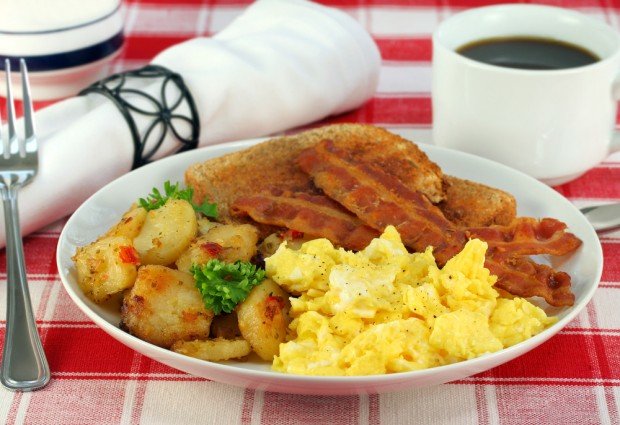 For an employer like Bettinger, character is everything. He told the Times that his “wrong order» test is meant to gauge how prospective hires deal with adversity.

“It’s just another way to look inside their heart rather than their head,» he explained.

What are the other ways? Before offering candidates a position at the brokerage and banking company, Bettinger asks them to tell him about their greatest successes in life. 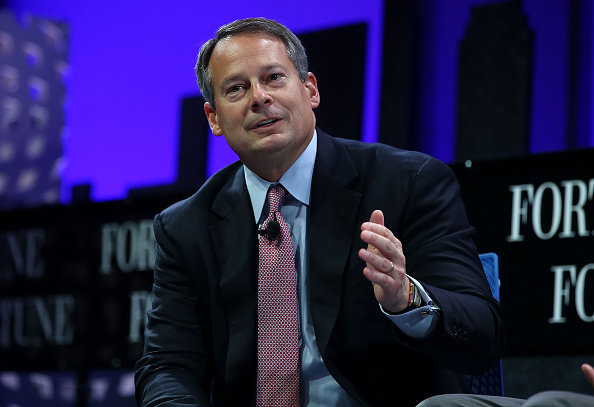 In the same interview, Bettinger shared one of his biggest failures. He said that it was one of his last college exams, which ruined his pristine 4.0 average, that taught him how important it was to recognize individuals “who do the real work.»

After spending hours studying and memorizing formulas for calculations, young Bettinger showed up to find that the exam was nothing but a blank sheet of paper.

“The professor said, ‘I’ve taught you everything I can teach you about business in the last 10 weeks,» he recalled. “But the most important message, the most important question, is this: What’s the name of the lady who cleans this building?»

Bettinger had no idea. He failed the exam and got a B in the class.

“That had a powerful impact,» he said. “Her name was Dottie, and I didn’t know Dottie. I’d seen her, but I’d never taken the time to ask her name.»

Bettinger shared that, since then, he’s “tried to know every Dottie I’ve worked with.»

“It was a great reminder of what really matters in life,» he said.