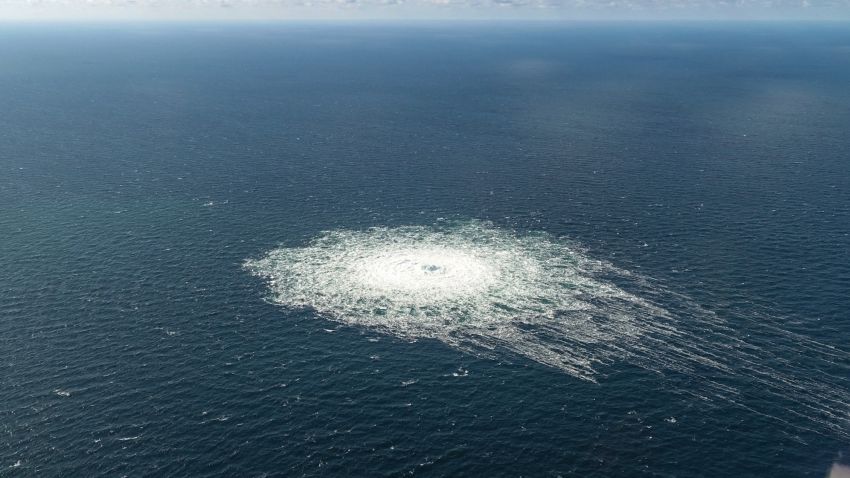 Europe has more natural gas than it knows what to do with. So much, in fact, that spot prices briefly went negative earlier this week.

For months, officials have warned of an energy crisis this winter as Russia — once the region’s biggest supplier of natural gas — slashed supplies in retaliation for sanctions Europe imposed over its invasion of Ukraine.

Now, EU gas storage facilities are close to full, tankers carrying liquefied natural gas (LNG) are lining up at ports, unable to unload their cargoes, and prices are tumbling.

The price of benchmark European natural gas futures has dropped 20% since last Thursday, and by more than 70% since hitting a record high in late August. On Monday, Dutch gas spot prices for delivery within an hour — which reflect real time European market conditions — dipped below €0, according to data from the Intercontinental Exchange.

It is a hugely surprising turn of events for Europe, where households and businesses have been clobbered by eye-watering rises in the price of one of its most important energy sources over the past year.

Warm weather to the rescue

“In countries like Italy, Spain, France, we’re seeing temperatures and [gas] consumption closer to August and early September [levels],” he told CNN Business. “Even in countries in the Nordics, the UK and Germany, consumption is way below the average for this time of the year,” he added.

The European Union has also built substantial buffers against any further supply cuts by filling gas storage facilities close to capacity. Stores are now almost 94% full, according to data from Gas Infrastructure Europe. That’s well above the 80% target the bloc set countries to reach by November.

“That’s an extremely high level,” Di Odoardo said, noting that the maximum storage level averaged 87% of capacity over the past five years.

Europe’s efforts to secure as much fuel ahead of winter as possible has caused a backlog of LNG tankers at European ports, made worse by a shortage of LNG import terminals.

The bloc has ramped up imports of LNG from the United States and Qatar as natural gas imports from Russia plummeted.

Felix Booth, head of LNG at data firm Vortexa, told CNN Business that as many as 35 vessels are either floating near, or sailing very slowly towards, ports in northwestern Europe and the Iberian peninsula because of a lack of storage options.

Those ships will “likely take another month to find home for the cargoes,” he said.

Together, they’re carrying about $2 billion worth of LNG, according to Kpler, citing energy market data provider Argus Media.

Despite the recent slump, at around €100 ($100) per megawatt hour European natural gas futures are still 126% above where they were last October, when economies started to reopen from their pandemic lockdowns and demand spiked.

Prices could rise sharply again in December and January as the weather turns colder, providing an incentive for some of those tankers to wait offshore a while longer before coming into port to unload, said Booth.

And despite the fact that Russia’s share of Europe’s total gas imports has fallen from 40% to just 9%, the region could be in a difficult spot next summer as it tries to replenish its stores ahead of the following winter.

Prices are expected to hit €150 ($150) per megawatt hour by the end of 2023, said Bill Weatherburn, a commodities economist at Capital Economics.

“Filling storage ahead of next winter will require the EU to import even more LNG because there is a need to replace lost Russian gas imports for an entire year,” he told CNN Business.