Optical illusion reveals if you have a female or male brain

THIS optical illusion can reveal if you have a female or male brain depending on what you see first.

The riveting image of the running man claims it can decipher what kind of thought process people have – and what you see first may mean you struggle to multitask. 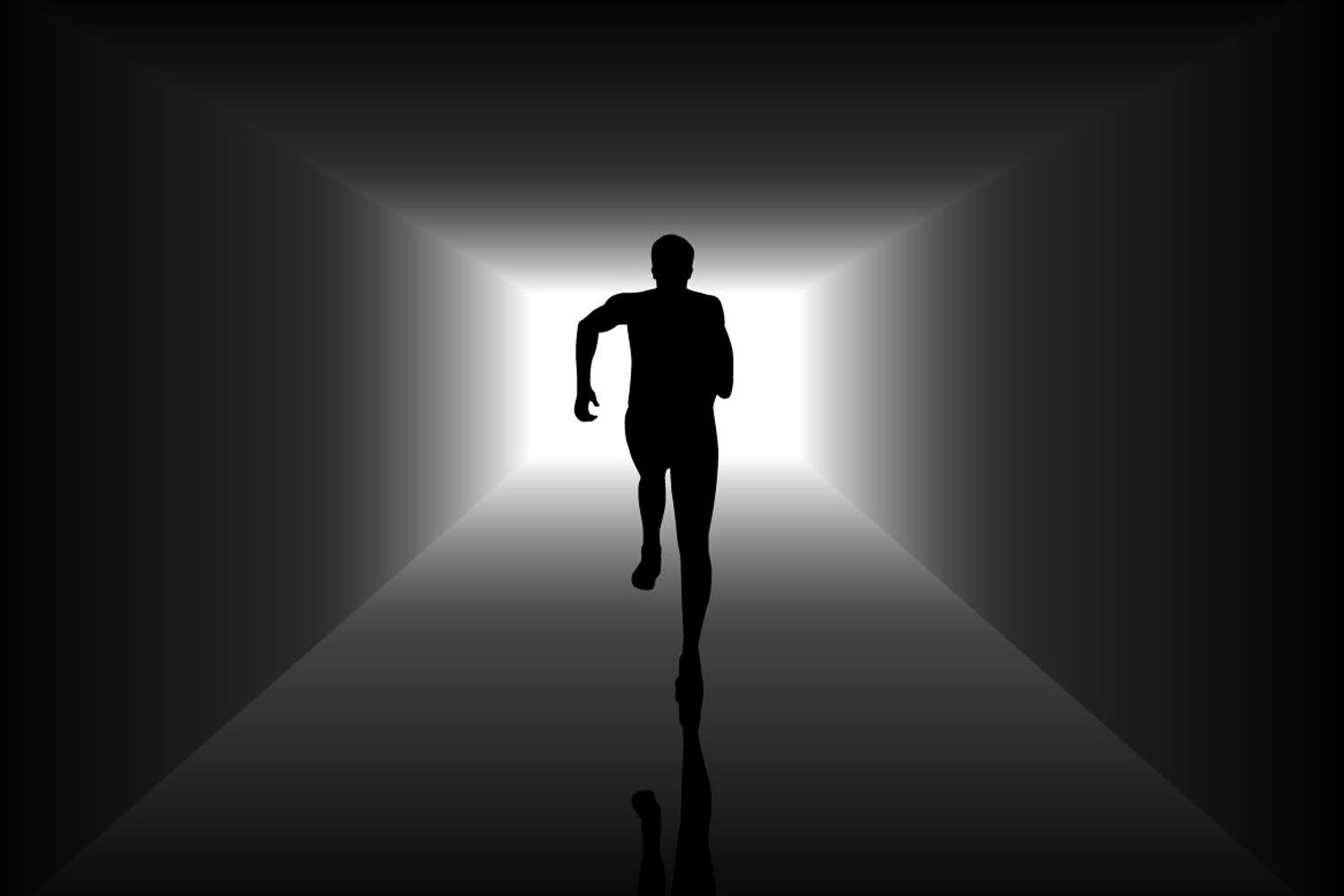 The simplistic picture shows a dark figure posied in a sprinting pose – but do you see him running towards or away from you?

Our brains each decipher ambiguous images in different ways, due to the varying processes as they receive and process information.

In this case, it means some illusion enthusiasts may interpret the brain teaser as a man traveling away from you rather than towards you.

So what does it mean if you saw the runner approaching?

According to Fact Factories, this means you have a more male brain.

You try to solve your problems and pass life’s difficult obstacles using your spot on analytical skills and good reason.

You learn very quickly once you become curious about something.

That’s when you focus all your energy on it until you come up with an idea of how to approach it.

But juggling numerous jobs at once is not your forte – you’re not a good multitasker, and you’d rather focus on one thing at a time.

Once you come up with an idea or you have a strong opinion about something, you are ready to back it up with convincing arguments because you’re sure of yourself, your great focus and attention skills.

So for those who saw the figure hightailing it away from you, it means you have a more female brain.

This suggests your analytical skills and reasoning are at their max.

You rely on your senses and reasoning and you don’t rush when making a decision.

Your brain is at its best when you immerse yourself in something creative or you’re creating something from scratch.

You’re a great multitasker, and you have an amazing memory. What you can always count on are your intuition and excellent senses.

Whatever your results, the concept of the extraordinary optical illusion runs much deeper than personality traits – as it is on a myth-busting mission.

Experts have studied the differences between men’s and women’s brains for decades in a bid to stamp out gender stereotypes.

Her groundbreaking research aimed to squash clichés – that men are more competitive and women are better at communication.

But the debate still rages on – with some scientists suggesting there is actually no use in classifying parts of the brain into feminine and masculine sides.

Others believe our actions are in fact determined by the makeup of our brain, which is then invigorated by our socialization.

Classical High Students Walking Out Over Teachers Who They Say Are “Not Safe for Students” A student walkout — and “sit in” at the...
Por Alejo Tobón