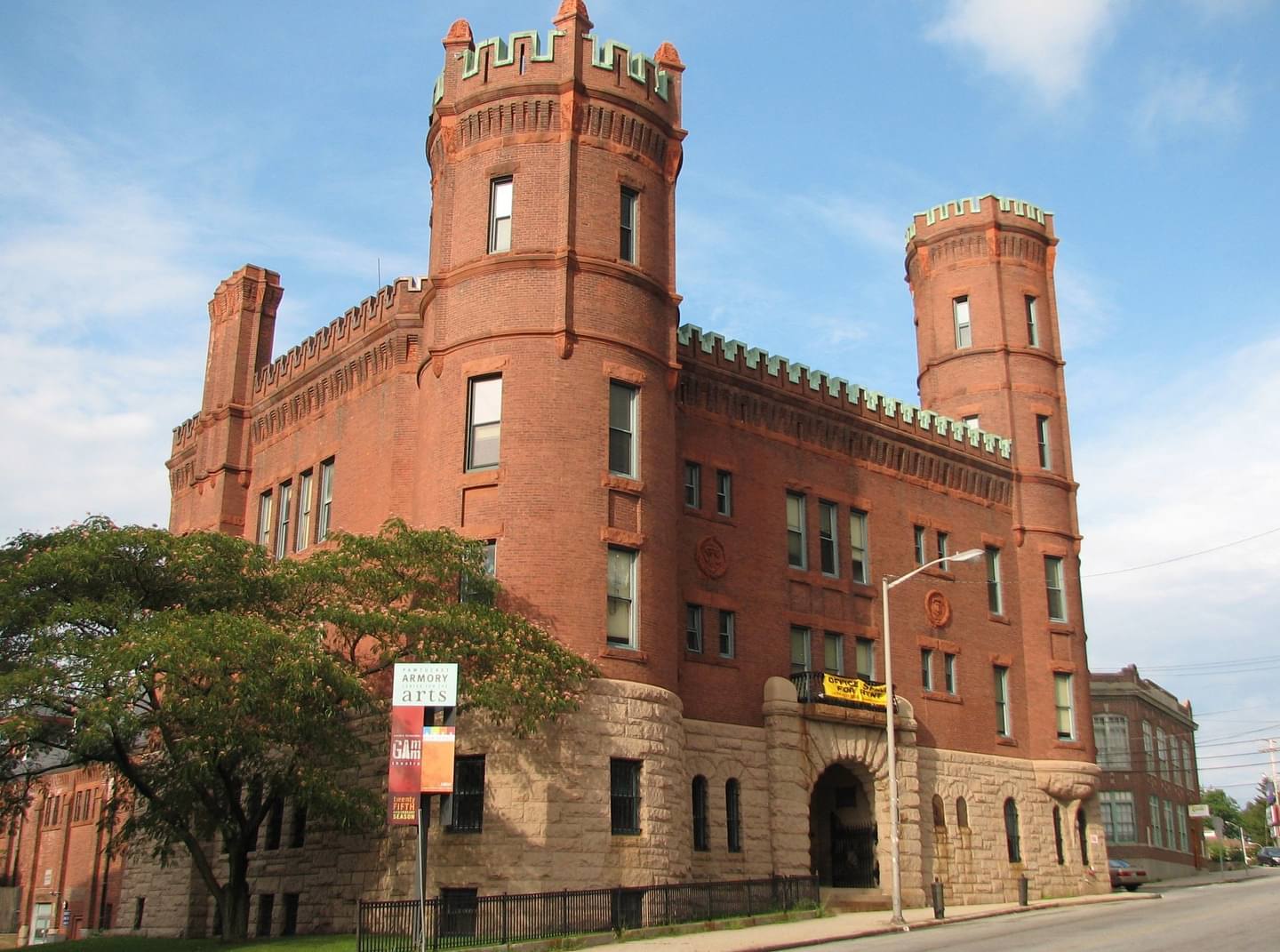 The Master of Ceremonies for the evening will be Anchor/Reporter, Alison Bologna from WJAR NBC10 with special guest, RI Radio & TV and 2017 Pawtucket Hall of Famer, Ron St. Pierre. Opening the ceremonies for the evening, will be President and CEO of RI Foundation and 2019 Pawtucket Hall of Fame inductee, Neil Steinberg. The induction award is given to those individuals whose efforts, in any line of endeavor, have gone ‘above & beyond’ in their community service activities and/or who have been vehicles that shine a positive light upon the city.

In addition to these inductions, this year’s recipient of the traditional “Person of the Year Award”, which is given to recognize the person the committee believes has made an outstanding contribution over this past year will be presented to Elizabeth Moreira (Pawtucket’s Public Health & Equity Director).

Tickets are $75.00 per person (after October 15 – $85.00 per person) and will be available beginning in September (cash or check only).  Tables of (10) may be purchased to accommodate a group or family and should be purchased early.  Tickets may be purchased in person at the Blackstone Valley Visitor Center, 175 Main Street, Pawtucket, RI which is opened 7 days a week from 10:00am to 4:00pm, OR by mail addressed to:  Pawtucket Hall of Fame Committee, 137 Roosevelt Avenue, Pawtucket, RI  02860.  Checks should be made payable to:  Pawtucket Hall of Fame Committee.  Tickets will not be sold after October 22 and will not be sold at the door.

The Pawtucket Hall of Fame is a 501c3 non-profit organization established in 1986 to commemorate the 100th anniversary of Pawtucket as a city.  The purpose of the Hall of Fame is to honor the contributions of people whose efforts, in any line of endeavor, have added to the heritage of the City of Pawtucket.