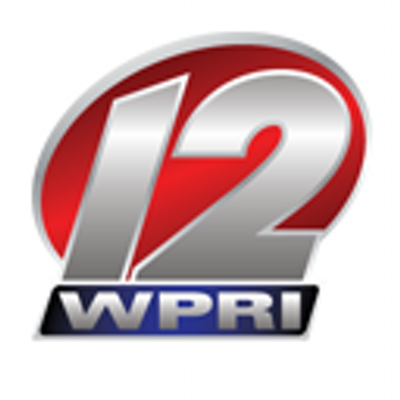 ‘We will be having masks’: Infante-Green says state-run Providence schools will follow CDC

PROVIDENCE, R.I. (WPRI) — Providence students, teachers and staff will be masking up when they return to school in the fall, Rhode Island Education Commissioner Angélica Infante-Green indicated Wednesday during an interview with 12 News.

Gov. Dan McKee has said the state will be following the CDC’s guidance, which calls for “strongly recommending” that masks be worn in schools, regardless of vaccination status.

Infante-Green suggested the McKee administration doesn’t have the legal authority to issue a statewide mandate since Rhode Island no longer has an executive order in place declaring a state of emergency, but it’s different for Providence since the public school district is currently under state control.

“In Providence, where we do have the authority, we will be following the CDC guidance. We will be having masks in schools,” she said.

But Larry Berman, a spokesperson for General Assembly leadership, indicated Wednesday that McKee could issue a statewide mask mandate under his current powers as well.

“The governor maintains his executive authority in matters of health and safety,” Berman told 12 News. “The General Assembly defers to the governor and the Department of Health to analyze and determine the most prudent course of action and will support their decision.”

In Providence, Infante-Green said the details are still being worked out about the mask mandate, and the state will release formal guidance next week.

NEXT: McKee, Gorbea clash over mandating masks in RI schools this fall

Watch the full interview with Commissioner Infante-Green below: