2020 Census Should Not Ask About Citizenship

Opinion:
Why 2020 Census
Should Not
Ask About Citizenship
By Luis A. Alejo
The Mercury News (January 26, 2018) 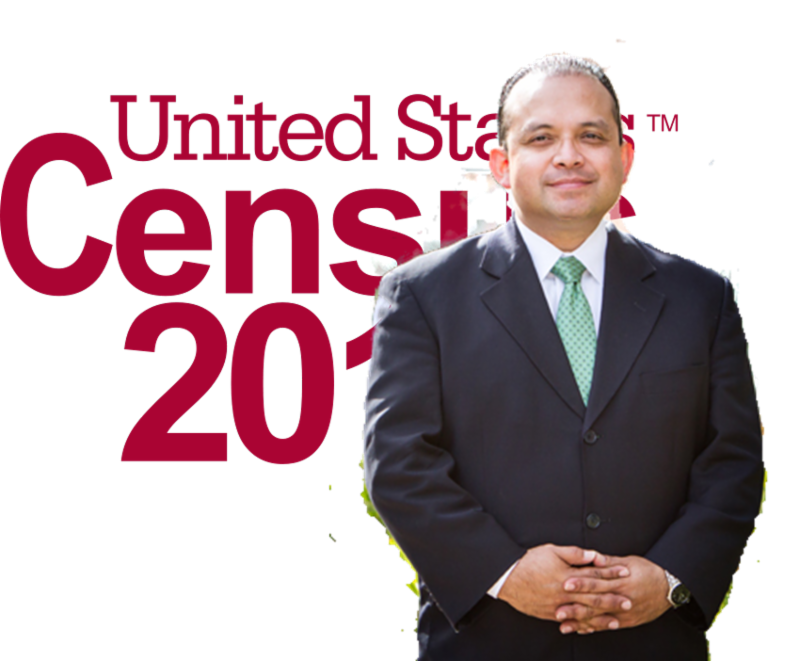 In December, the U.S. Department of Justice sent a letter to U.S. Census Bureau Director Ron Jarmin requesting that a question on citizenship be included in the 2020 Census.
Last week, the Latino Caucus of California Counties, an association of Latino county supervisors representing millions of constituents across the state, wrote a letter to Director Jarmin and Secretary of Commerce Wilbur Ross, who oversees the Census Bureau, to express our concern and opposition to placing such a question on the next U.S. Census.
As county supervisors, we represent our constituents without regard to their political ideology, gender, income and, yes, even their legal status. To do otherwise would be an insult to the very foundation of representative democracy on which this country is built. And that is why we regard the Department of Justice’s request as not only disingenuous, but dangerous.
At a time when anti-immigrant vitriol has reached a fever pitch, we believe that including such a politically motivated question will have a chilling effect on the millions of immigrants that live in our counties, increase fear across communities and, ultimately, undermine the very purpose of the census to count every resident.
Fearing how information will be used by an administration that has embraced anti-immigrant rhetoric, significant numbers of immigrant residents and their families will simply not participate. Researchers have already alerted the Census Bureau to the very negative consequence of having significant numbers of immigrant families refusing to participate, including a decline in the overall response rates and obtaining incomplete information.
It will also make the work by census enumerators more difficult by not being able to gain trust of many immigrant families. This especially matters to California as we are home to the largest immigrant population in the nation. Non-citizens in our state have many different immigrant statuses such as lawful permanent residents, asylees, refugees, Temporary Protected Status beneficiaries, visa holders and undocumented.
The U.S. Census only occurs once every 10 years and the bureau should be making every effort to ensure an accurate count of residents. It is in the best interest of our counties and the state of California that every person and household be counted. Local governments depend on the census to not only drive the redistricting process, but also the allocation of critical federal funding for our schools, hospitals, highway construction projects, Section 8 housing, Head Start, Community Development Block Grants and emergency services, to name just a few.
California counties and the state of California are prepared to be partners with the Census Bureau in this process. Just last week, Gov. Jerry Brown proposed $40.3 million in funding in the state budget for outreach related to the 2020 Census. As county representatives, we not only commend the governor, but urge the Census Bureau to follow his lead and focus on ensuring full participation of all residents, regardless of legal status.
This is not the time to undermine the census with the inclusion of an untested and detrimental question. Instead, we invite the Census Bureau to be proactive and join us in partnership to encourage our communities to fully participate when the next census count begins.
Luis A. Alejo is president of the Latino Caucus of California Counties and chairman of the Monterey County Board of Supervisors. Her can be reached atdistrict1@co.monterey.ca.us.