NiLPnote: The article below illustrates how research findings can be interpreted in ways that are negative for Latinos (and Asians) when they could as easily be framed in ways that are positive for these communities. Its lead sentence, «Bilingual employment policies might hurt African Americans and white people,» could have also easily been written as: «Bilingual employment policies might help Latinos and Asians.» But it wasn’t.
This article doesn’t take into account historic discrimination and the value of bilingual services to the city’s Spanish-speaking and other non-English-speaking populations. It reads like something from a site paid for by the Koch Brothers rather than the actual sponsors, the Harvard Kennedy School’s Shorenstein Center and the Carnegie-Knight Initiative! ¡Que jodiendia!
—Angelo Falcón
The Consequences of
Bilingual Employment Policies
By Denise-Marie Ordway
Journalist’s Resource (February 15m 2017) 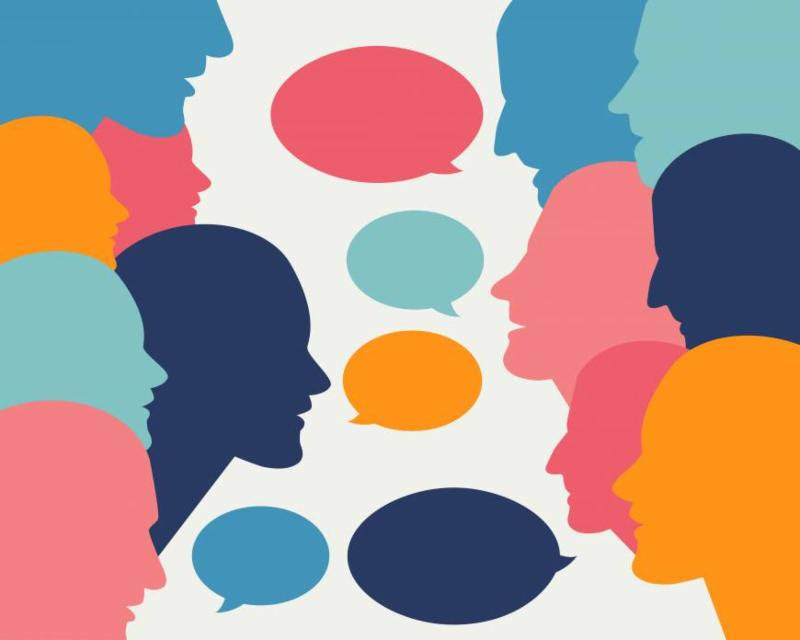 Bilingual employment policies might hurt African Americans and white people. A new study suggests the proportion of government employees who were black or white and spoke only English fell after a major California city adopted such a policy.
The issue: As U.S. communities become increasingly diverse, local governments have begun printing their forms, brochures and other materials in multiple languages. Some governments have gone further, hiring bilingual employees to help residents with limited English skills access public services.
Oakland, California was among the first American cities to adopt a bilingual employment policy for its administration. In 2001, the City Council adopted the Equal Access to Services ordinance, which requires key departments to provide the same level of service to individuals who speak one of the area’s dominant minority languages as they provide to English speakers.
Nationally, a number of organizations, including U.S. English, a citizens’ action group, oppose government efforts to offer assistance in more than one language.  In 2009, the California NAACP spoke out against Oakland’s employment policy, contending that it pits ethnic groups against one another and reduces employment opportunities for individuals who only speak English.
An academic study worth reading: «The (Unintended) Consequences of Bilingual Employment Policies: Ethnoraciality and Labor Market Segmentation in Alameda County, CA,» published in the Du Bois Review: Social Science Research on Race, 2017.
Study summary: Abigail A. Sewell, an assistant professor of sociology at Emory University, looks at how Oakland’s bilingual employment policy impacted the labor market in the county where Oakland is located. Sewell analyzes data collected from several sources, including the U.S. Census and the 2005-2011 American Community Survey. Her study focuses on adults aged 18 to 59 who worked in targeted occupations in Alameda County between 2000 and 2011. She specifically examines changes in the racial and ethnic makeup of the county’s 69,277 government workers.
Key takeaways:
Other resources for journalists:
Related research:
Journalist’s Resource is a project of the Harvard Kennedy School’s Shorenstein Center and the Carnegie-Knight Initiative. It, is an open-access site that curates scholarly studies and reports.