Upcoming elections present
opportunities for Latino candidates
– and the party that backs them
Partisan networks can help Latino
candidates overcome the hurdles that
have kept them out of office in the past.
By Angela X. Ocampo and John Ray
Vox (March 19, 2018)
This post is part of Mischiefs of Faction, an independent political science
blog featuring reflections on the party system. 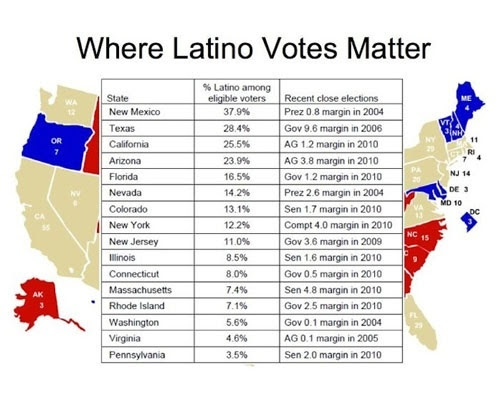