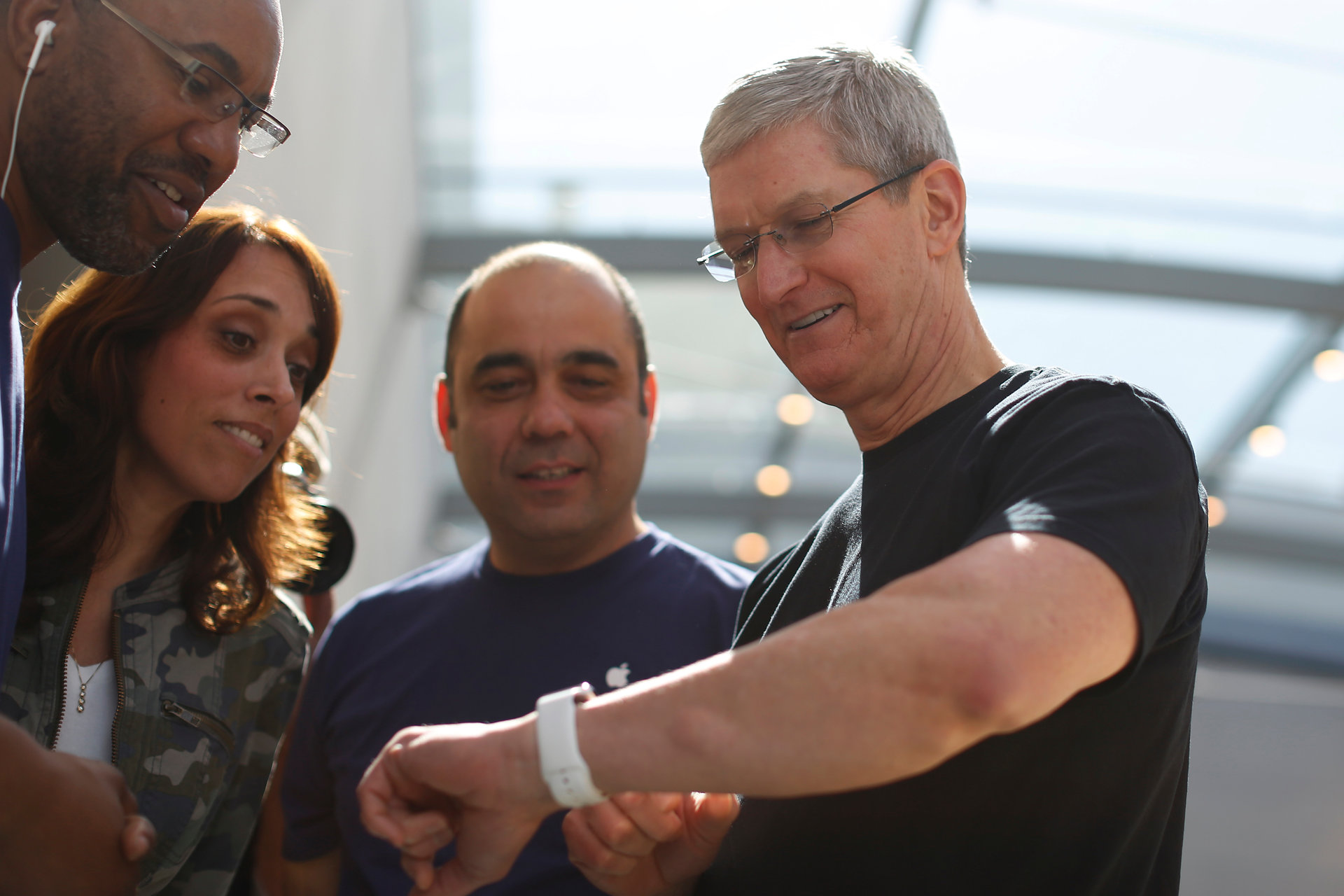 Apple’s wearable devices could soon serve as its gateway into the massive American healthcare market.

The iPhone maker could soon set up a subscription service targeted at physicians and medical groups that would allow them to access the health data collected by Apple Watches and other devices worn by their patients, Gene Munster, a longtime Apple analyst, wrote in a research note Tuesday.

The service, for which Apple might charge doctors $10 per patient per month, would allow them to monitor their patients’ health and potentially encourage healthier choices and lifestyles, he said.

«For physicians or any payer who covers healthcare expenses, there’s a market for this now,» said Munster, a managing partner with investment firm Loup Ventures. «Apple’s healthcare services opportunity,» he continued, «likely lies in harvesting the data from [Apple] Watch and AirPods, then filtering, analyzing, and making it actionable.»

Apple hasn’t announced any plans to develop such a service. But CEO Tim Cook has been clear about his interest in healthcare in general and in developing new health-related features for Apple’s wearable devices. Apple Watch has a pulse monitor built into it, monitors the wearer’s activities, and can be set to remind them when to stand or breathe. The latest version of the software underlying the device includes a feature that allows the device to take electrocardiogram readings.

«You will see continued things in the watch area that keep pulling the string between wellness and health,» Cook said at the company’s annual shareholder meeting earlier this month.

Read this:Apple is now one of the biggest investors in research and development, and critics are wondering what it’s getting for its money

But the company’s interest in health goes beyond Apple Watch. Apple was granted a patent in December for a version of its AirPods headsets that could include a biometric sensor that could be used to detect a wearer’s pulse rate or blood oxygen level, Munster noted. Meanwhile, the company announced a deal last month with the US Veterans Administration that will allow military veterans to view their health records from the VA and other institutions in the Health app on the iPhone.

«Everything is right there,» Cook said at the shareholder meeting.

Apple will likely build on such initiatives to try to create a real business around healthcare, Munster said in his note. A part of the motivation is there’s a gigantic opportunity there, he said.

The US in total spent about $3.5 trillion on health care in 2017, amounting to about 18% of its gross domestic, according to the Centers for Medicare & Medicaid Services. Consumer tech companies such as Apple have had little presence in that market so far, but that could change soon, Munster said.

The industry has been shifting away from traditional fee-for-service reimbursement practices toward paying doctors and medical groups per use monthly fees to care for patients, he noted. Those fees shift the risk from insurers to physicians, giving them a financial incentive to promote healthier lifestyles and choices among their patients. Unlike insurers, doctors are also in direct contact with patients, making it easier for them to influence patents’ behavior, Munster said. Those two factors could make them amenable to health-related service from tech providers such as Apple, he said.

«As financial incentives shift to providers, physicians will be more willing to pay for consumer tech that influences behavior and provides early warning systems,» Munster said.

Apple is in a prime position to take advantage of this market because of the popularity of Apple Watch and its AirPods, he said. There are about 57 million Apple Watches currently in use, he estimated. That number could easily be four times larger than that eventually, he said.

For investors, the most important thing about Apple’s health care opportunity is that Wall Street isn’t yet accounting for it, Munster said.

«We believe the healthcare opportunity is not currently priced into [Apple’s] shares,» he said.

Got tip about Apple or other tech companies? Contact this reporter via email at twolverton@businessinsider.com, message him on Twitter @troywolv, or send him a secure message through Signal at 415.515.5594. You can also contact Business Insider securely via SecureDrop.