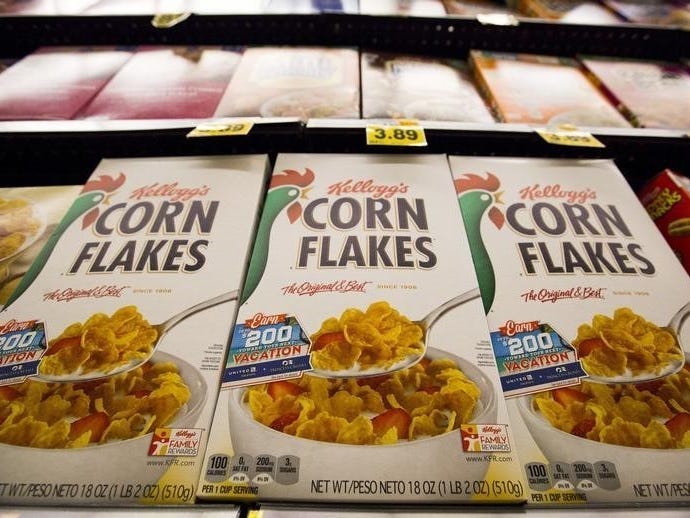 According to AP, officials raided 75 stores and seized batches of Kellogg’s products. Most of the raid took place at a warehouse located north of Mexico City.

The decision was made because the cartoon mascots on the boxes were thought to breach recent laws aimed at improving children’s diets. The seized cereals may not necessarily contain high levels of sugar but the laws ban food companies from using marketing ploys to entice children, AP reported.

The health of Mexican residents is becoming an increasingly important area of concern for officials.

In 2020, the southern state of Oaxaca put measures in place to curb an obesity crisis in the country, which has been underscored by high death tolls during the COVID-19 pandemic, The Guardian reported.

Lawmakers in the region banned the sale of sugary drinks and high-calorie snacks to children, and proposed fines and potential closures for stores breaching these rules.

According to a 2020 study, about 73% of the Mexican population is considered overweight.

Kellogg’s did not immediately respond to Insider’s request for comment.

Last year, Kellogg’s workers made headlines when 1,400 workers ended their 77-day long strike after voting on a new contract that included cost-of-living raises for employees.