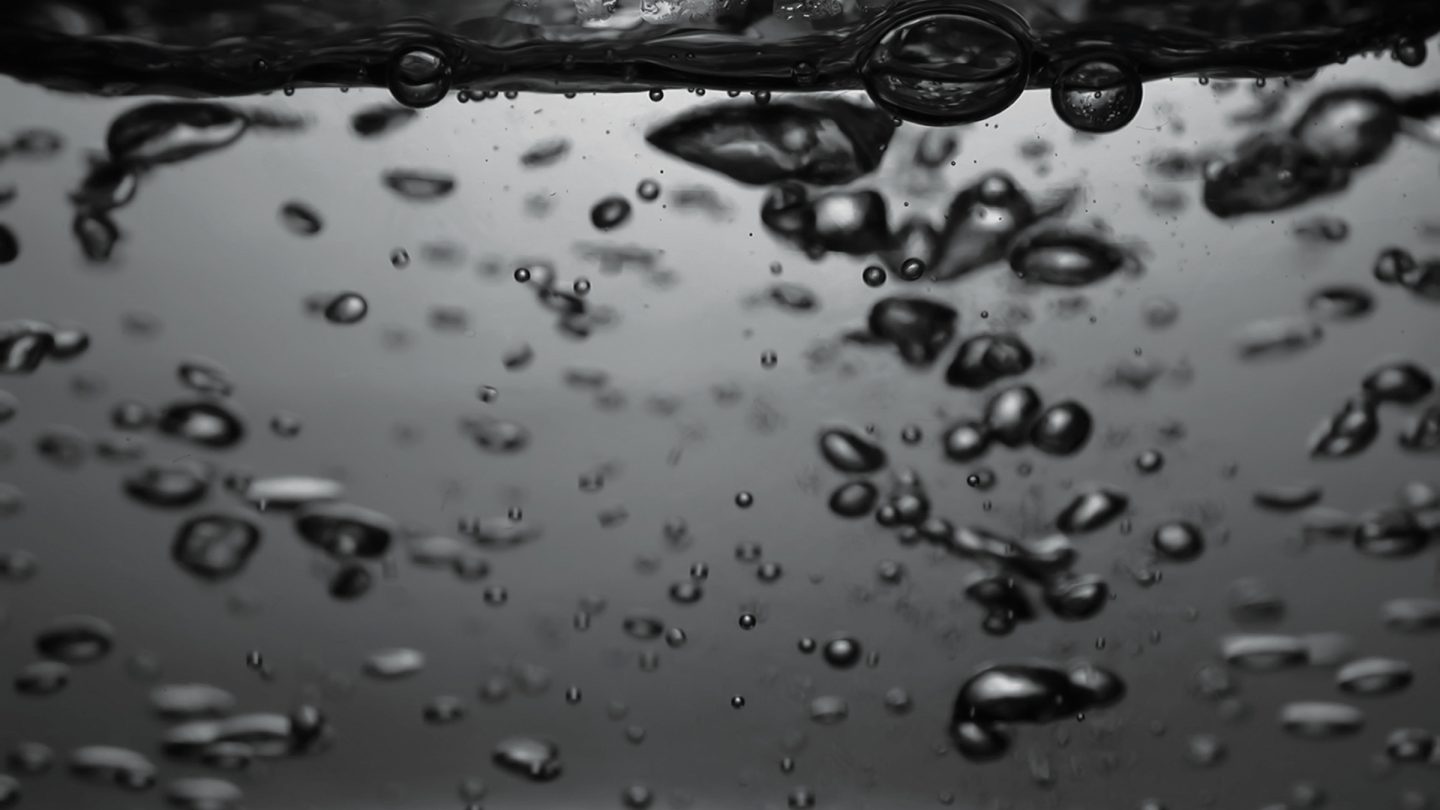 The fine folks at the Massachusetts Institute of Technology (MIT) have been in the news a lot recently. Not only are they hunting for dark matter, but they’ve also developed a much more efficient way to boil water. The improved method uses new surface treatments to increase the efficiency of heating and evaporating water. The scientists say it could save energy for systems in multiple industries.

The researchers say that the new method for boiling water could significantly reduce the energy it takes to heat water. They created three different surface modifications, all at different size scales. Together, the new modifications allow for a more efficient way to boil water.

The researchers published their findings in the journal Advanced Materials. The scientists on the project include Youngsup Song, who recently graduated from MIT, Evenly Wang, Ford Professor of Engineering, and four others from MIT. What is important to note about this research, though, is that it is only at a laboratory level. As such, more data is needed to scale it for industrial use.

But that doesn’t downplay the possibilities of what this technique could bring to the table. According to the paper, the researchers focused heavily on two key parameters that help describe the boiling process: Heat transfer coefficient (HTC) and the critical heat flux (CHF). To create a more efficient way to boil water, the researchers first had to figure out how to better balance these parameters.

Both the HTC and CHF are crucial to creating an efficient system for boiling water. But, as I said above, balancing them is difficult. Normally, improving one of these parameters makes the other worse. However, after years of work, the scientists found a way to make boiling water more efficient.

“Both parameters are important but enhancing both parameters together is kind of tricky because they have intrinsic trade-offs,” Song explained in an article shared on MIT’s news site. He says the reason it is so difficult is because of the bubbles. “If we have lots of bubbles on the boiling surface, that means boiling is very efficient,” he explained.

However, if there are too many bubbles on the surface, they may coalesce together. When that happens, they form a vapor-like film over the boiling water. To make a more efficient way to boil water, the researchers looked at adding dents to the heated surface. This allowed them to control how the bubbles formed on the surface by confining them to the indentions.

As it stands, the researchers say the process may work for some small-scale applications. However, it will take more research and application to make this more efficient way of boiling water work on an industrial level. Still, if they can get it there, it could help save energy in multiple industries that rely on boiling water.

Episcopal Church Chided RI Leaders on Homeless – While Sitting on Millions in Property One of the top clerics in the Episcopal Diocese of Rhode...
Por Alejo Tobón