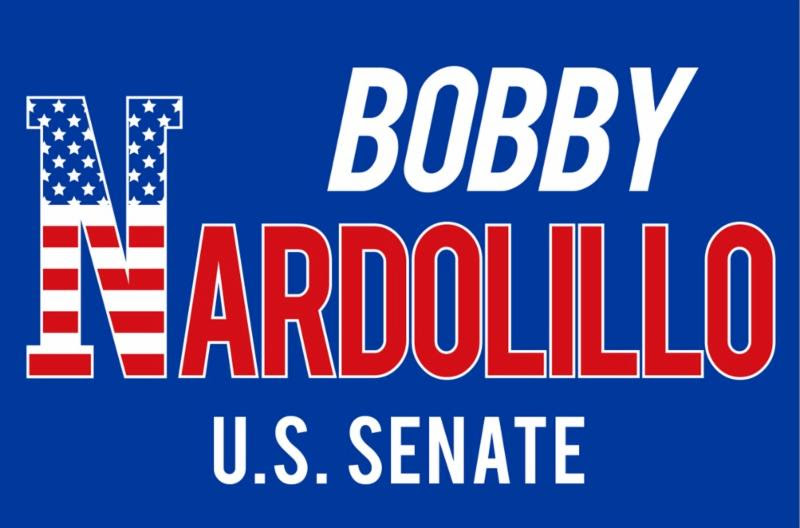 Nardolillo on Israeli Revelations on the Iran Nuke Deal

Iran Deal Revelations make Sen Whitehouse Look Poorly Informed
Providence: State Representative Bobby Nardolillo, himself a candidate for the US Senate, responded today to the briefing given yesterday by Israeli Prime Minister Benjamin Netanyahu. The government of Israel used its Prime Minister’s presentation to announce to the world a trove of secret documents of the Iranian regime which had fallen into its hands. «These Iranian Papers were said to be proof positive that the Islamic Republic negotiated in bad faith from the beginning and carefully hid a covert nuclear program while shining light on only the overt portion of its research.» Nardolillo said in response to the disclosure.
«Since the matter was not put before the US Senate for Treaty consideration,» Nardolillo continued. «Mr. Whitehouse found himself in the best of all possible worlds.» The reference was to the many positive public statements the Senator was able to make without ever going on record concerning the ‘Joint Comprehensive Plan of Action’ or JCPOA. In fact, in a formal statement from the RI Senator’s office in mid-July, 2015, the incumbent heaped generalized praise on then President Obama, then Secretary of State John Kerry, and the entire multi nation team of negotiators. Barely a month later, in mid-August of 2015, Mr. Whitehouse’s Senate Office issued a laudatory release on the completed agreement.
«In his public statements our Senator references many classified briefings which informed him of the basis for his position.» The Challenger indicated. «Meanwhile, from simply reading the Providence Journal, I was aware that the multi-lateral economic sanctions then imposed on Iran were the only thing that brought them to the table.» Nardolillo question’s Whitehouse’s assertion that the JCPOA was the best possible deal which could have been struck.
«We had a better deal with crushing sanctions in place.» Nardolillo concluded. «Now they’re gone, the Europeans are doing too well with Iranian trade to ever re-impose them, and yesterday’s disclosures showed we were taken by the Mullah’s. I wish Sen. Whitehouse had listened harder to his ‘Confidential Briefings’ and taken a real stand on this critical matter.»
Bobby Nardolillo is a working Rhode Islander, born and bred, who is taking time out to run for the US Senate because of his conviction that government at all levels has failed its taxpaying constituents. He intends to build on his two terms in the General Assembly to bring both legislative experience and new blood to Washington, DC. Follow his campaign on the web atwww.bobby4senate.com, or on Facebook at ‘Bobby 4 Senate 2018.’