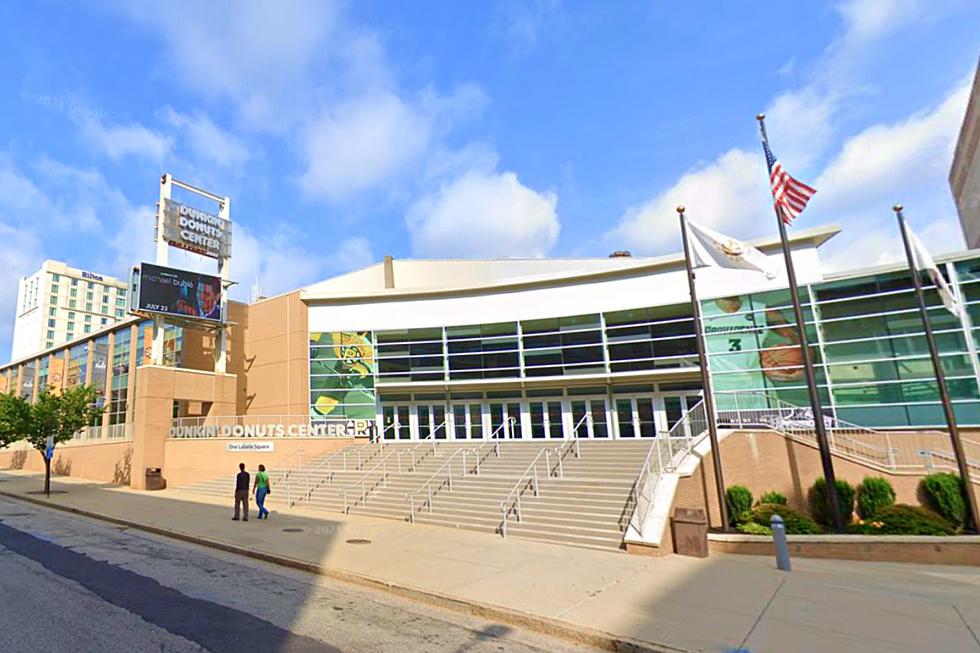 If you’ve been waiting patiently for the name reveal of Providence’s Dunkin’ Donuts Center, you might want to get out the popcorn for the underwhelming response.

It started as the Providence Civic Center back on Nov. 3, 1972. The name stuck for almost 30 years until it was changed to the favored Dunkin’ Donuts Center in 2001.

Since then, it’s been unofficially trademarked as «The Dunk» by the locals. And it seems it always will be according to the comments beneath the official announcement.

After word came that the building would now be known as Amica Mutual Pavilion, or «AMP,» the disappointment spread quickly:

«It will always be the Dunk» -alexthebeast21

«Still the Civic Center to me» -b.paulie

Those are the milder comments compared to what others had to say about the recent change.

«Good luck getting people to call it by its new name. You know how us Rhode Islanders don’t do well with chang.e» -sarcastique_michael

Others expressed wishes that things aside from the name would be changed:

«Hopefully you guys will upgrade the food it’s so horrible it’s time to make some changes. I go to many events and never is the food good.» -jb_401_

No matter how you feel, the center wants everyone to «#GetAMPed.»

After all, it’s not the worst name in the world and if Boston’s TD Garden can stand tall after changing its name from the Fleet Center, then so can Rhode Island.

Look Inside the Largest Residence in Rhode Island

Seaview Terrace is a Golden Age gem in Newport, Rhode Island. It may be the fifth largest mansion in Newport, but it is certainly the largest single-family home, stretching 43,772 square feet. Let’s take a look inside.

Brian Roche It’s one of the fasting growing types of scams, and the path to your money is a popular payment app connected to big banks. A News...
Por Alejo Tobón