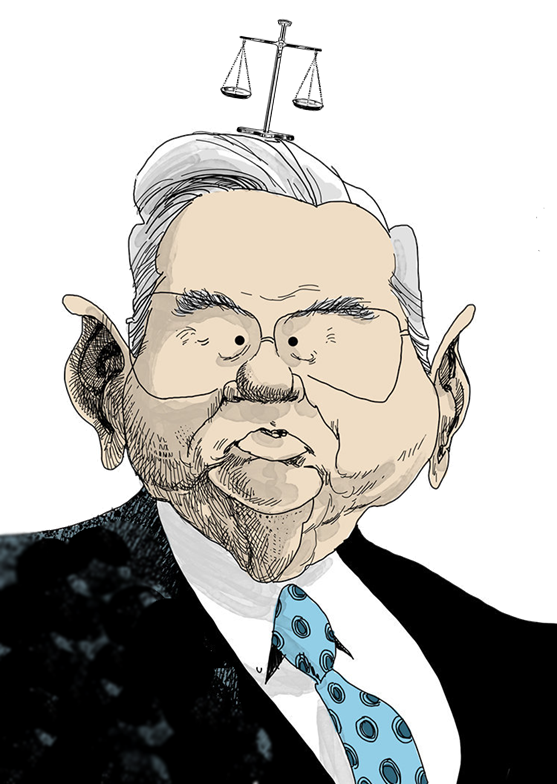 The Justice Department is dropping its case against Sen. Robert Menendez, just a couple weeks after announcing it would retry the New Jersey Democrat on corruption charges.
The federal judge overseeing the case, U.S. District Judge William H. Walls, last week entered acquittals of seven of the 18 charges in the indictment against Menendez and his co-defendant, South Florida ophthalmologist Salomon Melgen.
That appeared to be a turning point for federal prosecutors, even though Walls left the rest of the government’s case intact. «Given the impact of the Court’s Jan. 24 Order on the charges and the evidence admissible in a retrial, the United States has determined that it will not retry the defendants on the remaining charges,» said DOJ spokesperson Nicole Navas Oxman.
Walls declared a mistrial in November after individually interviewing members of the jury after it deadlocked.
After the judge’s ruling last week, Menendez flashed what has become an increasingly confident and defiant side about the case.
«It just goes to prove that the government was wrong from the get-go,» he told Roll Call. «Hopefully the government will review based upon that whether or not they should even proceed. But in either event, I have every expectation to be fully exonerated.»
On Wednesday, he got his wish.
Peter Cohn, Niels Lesniewski and Todd Ruger contributed to this report.