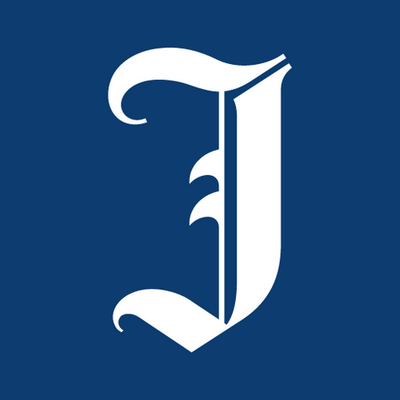 Four restaurants have closed, three in Providence, one in Cranston

Three Providence restaurants have announced permanent closings, as has a Cranston diner.

The owners of Siena on Federal Hill and The Grange on Broadway have said neither will reopen.

Siena, which opened in 2005, closed at the beginning of the COVID-19 shutdown in March 2020 and never reopened. The East Greenwich and Smithfield locations of Siena will continue to operate as they have been.

The Grange, the plant-based and certified kosher restaurant,  shut down last summer, announcing a pause due to staff ing issues. Now the owners have confirmed its permanent closure.

Brewed Awakenings has closed its lone Providence location at 100 Westminster St. It moved into the location in May, 2020, after Nicks on Westminster closed. Owner David Levesque started the local chain of coffee shops in Johnston 25 years ago. They have four other locations, in Cranston, Warwick, and two in Johnston.

In Cranston, the owners of J.P. Spoonem’s, Joe and Pat Mangione, announced their retirement after 40 years running the breakfast-and-lunch landmark at 1678 Broad St. in Edgewood. The couple opened the restaurant in 1981.

Owner Anthony Tarro said the Siena closing was not an easy decision.

«Providence is where it all began for Siena, and I hope one day there is an opportunity to return. We absolutely tried our best to reopen Providence during the pandemic, but in the end, it was not feasible. And although painful, it is a necessary transition to growing Siena again in the future.»

He added that both Sienas in East Greenwich and Smithfield are continuing to thrive. East Greenwich was recently expanded with a newly added event space.

The closure of The Grange, at 166 Broadway, was made in a statement from Deanna Lockard, director of operations for the restaurant group owned by Rob and Uschi Yaffe since 1971.

Any outstanding Grange gift card balances will be honored at Garden Grille and Wildflour, both in the Pawtucket plaza at 727 East Ave. They are also owned by the Yaffes and plant-based as well.

«The decision to permanently close The Grange has been a choice that has been hard to commit to and even harder to put into words,» the announcement said.

‘Thought I was going to die:’ Pawtucket man recalls rollover crash A Pawtucket man has a new outlook on life after surviving a rollover...
Por Alejo Tobón

Two Students Arrested With Knives at Providence School Two students were arrested in Providence on Thursday for being in possession of knives on...
Por Alejo Tobón