Mothers of Children Affected by Marijuana Admonish CNN’s New Year’s Eve Coverage Glamorizing Marijuana
CNN Reporter Attached Gas Mask With Bong to Her Face
(January 1, 2018 – Alexandria, VA) – A group of mothers with children who have died or been severely hurt by today’s highly potent marijuana admonished CNN today for their coverage of pot during their New Years Eve programming, calling it a «free infomercial for Big Marijuana.»
Sally Schindel, whose US Veteran son died by suicide and left a note blaming marijuana for his condition stated, «No ratings are worth glamorizing drug abuse. Today’s highly potent marijuana is not something to joke about – for some, like our family, it is the cause of constant grievance and loss.»
The CNN coverage showed a clearly embarrassed Anderson Cooper hiding his eyes as CNN anchor Randi Kaye was surrounded by a man inhaling marijuana with a gasmask on.
Corinne Gasper’s daughter, Jennifer, was killed by a stoned driver on her way to work a few years ago. «Jennifer wasn’t home for the holidays again, but we were reminded of her horrible death courtesy of CNN glorifying pot use.»
SAM (Smart Approaches to Marijuana), a non-profit organization founded by a former member of Congress and a former Obama Administration drug policy advisor, is organizing these voices and others, as well as looking into CNN’s compliance with the Federal Trade Commission (FTC) and Federal Communications Commission (FCC). SAM is also discussing options with private counsel.
Jody Belsher, whose son was triggered with a debilitating mental illness as a result of using pot, was watching CNN with her 6-year-old grandson when the marijuana coverage started. «I couldn’t believe my eyes. We were quickly reminded of our everyday nightmare. Why would CNN play a free infomercial from Big Marijuana, and where were the warnings to our children?»
SAM’s thousands of members are filing FCC complaints by using this link.
This story is developing. 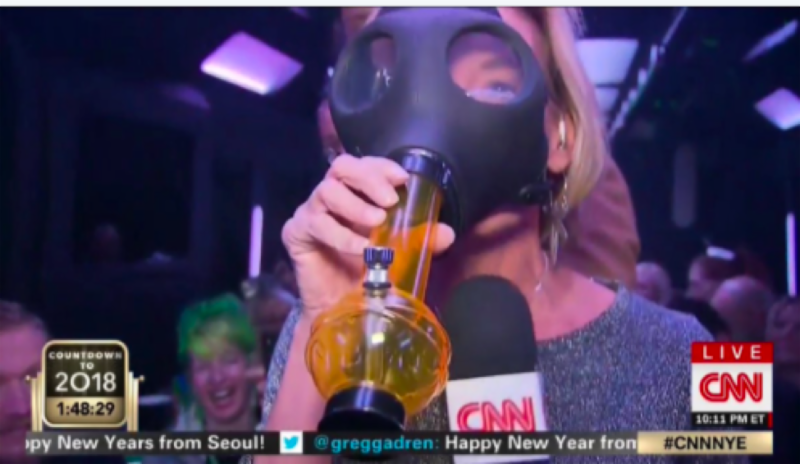